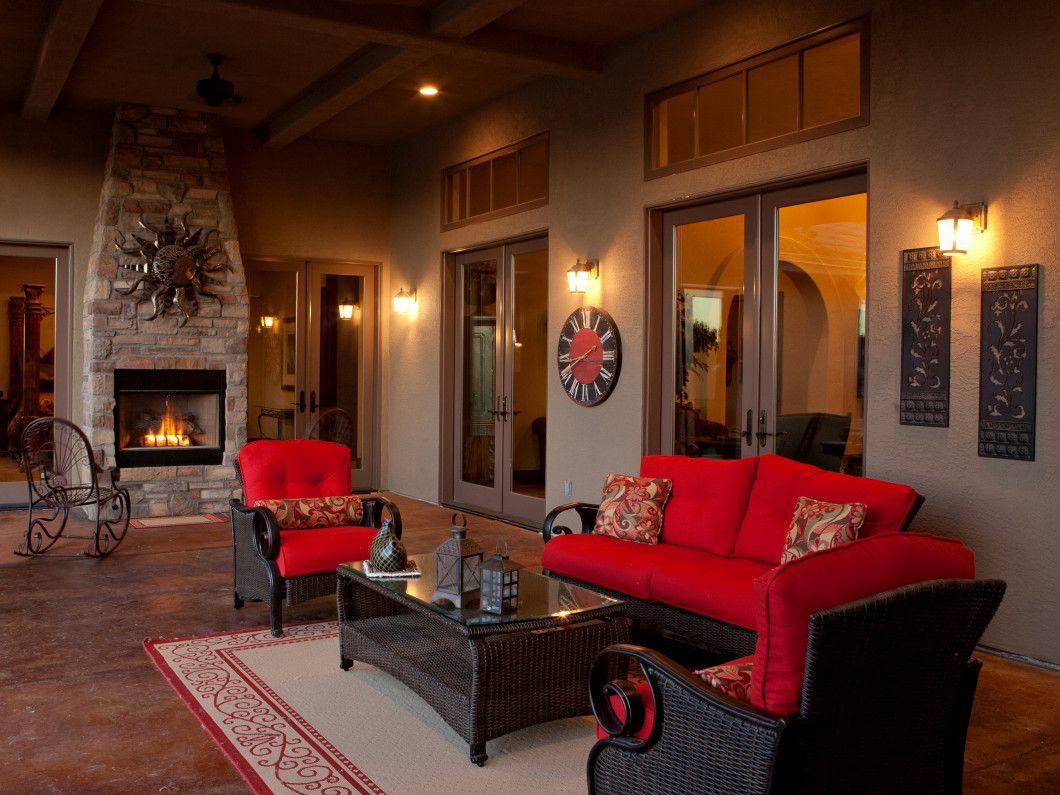 After several years of working independently in the construction industry, Doug Skelton and Robert Ras combined their years of experience to create Skelton Construction, Inc. in 1992. As co-owners, they share a common goal: to offer premier quality homes in Grand Junction and throughout Western Colorado. Over the years, the company has earned an enviable reputation for building not only high quality custom homes, but also spec homes and remodels owned by numerous satisfied buyers. Positive "word of mouth" has been the best advertising for our company.

The company is a member in good standing of the Home Builder Association of Northwestern Colorado, with Doug holding a previous position as President.

Doug and Robert have received many accolades including HBA Builder of the Year and the Golden Hammer Award for commitment and service to Habitat for Humanity. Skelton Construction has also been awarded "Best Exterior Design," "Best Floor Plan," "People's Choice," and "Best of Show" at the Parade of Homes. 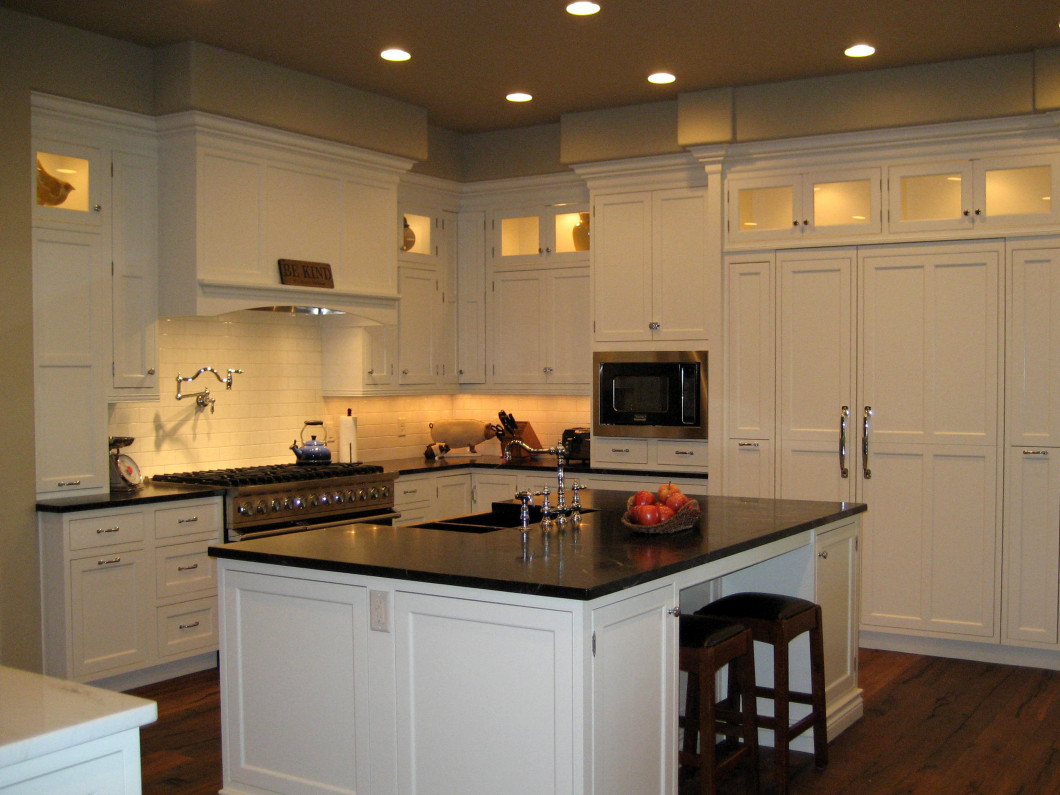